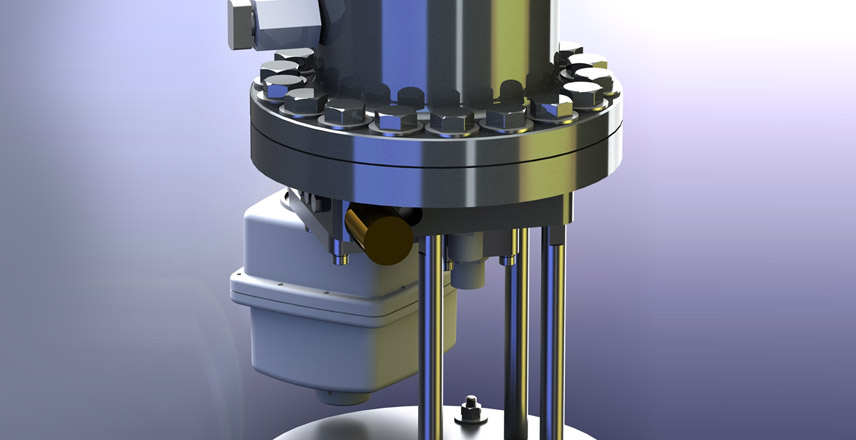 Low frequency smart hydrophones, such as the Ocean Sonics icListen LF, have opened the door to the use of hydrophones for earthquake and underwater landslide studies. These hydrophones have also dramatically improved market use of low frequency hydrophones to study large baleen whales and low frequency shipping noise in the deep ocean. While the sensors are excellent, there was no way to accurately calibrate the hydrophone sensitivity at frequencies from 20 Hz down to 20 mHz, which reduced the effectiveness of the data.

Ocean Networks Canada (ONC), a University of Victoria initiative, operates a series of large and small ocean-observing networks on Canada’s West Coast and at Cambridge Bay in the Canadian Arctic. The Innovation Centre is the ONC’s business development arm and operates the Technology Demonstration Facility, which helps ocean-instrumentation manufacturers develop, test, and demonstrate new technologies for oceanography.

The Innovation Centre took up the challenge and devised a concept and feasibility prototype for a very low frequency digital hydrophone calibration system. However, ONC did not have the equipment or expertise required to develop and produce such a sophisticated, laboratory-grade calibration system and have it pass provincial pressure vessel certification. Additional expertise was needed, and Rainhouse Canada provided it.

Rainhouse Canada’s excellent reputation for designing and fabricating complex, unique systems for a wide variety of industries made it the preferred partner for the project. The Rainhouse Canada team embraced the challenge and became a second driving force for the development of this new technology.

After delivery, Rainhouse Canada worked with the Innovation Centre to further refine the system because, thanks to the new technology, hydrophone calibrations were being performed at frequencies and accuracies never before achieved.